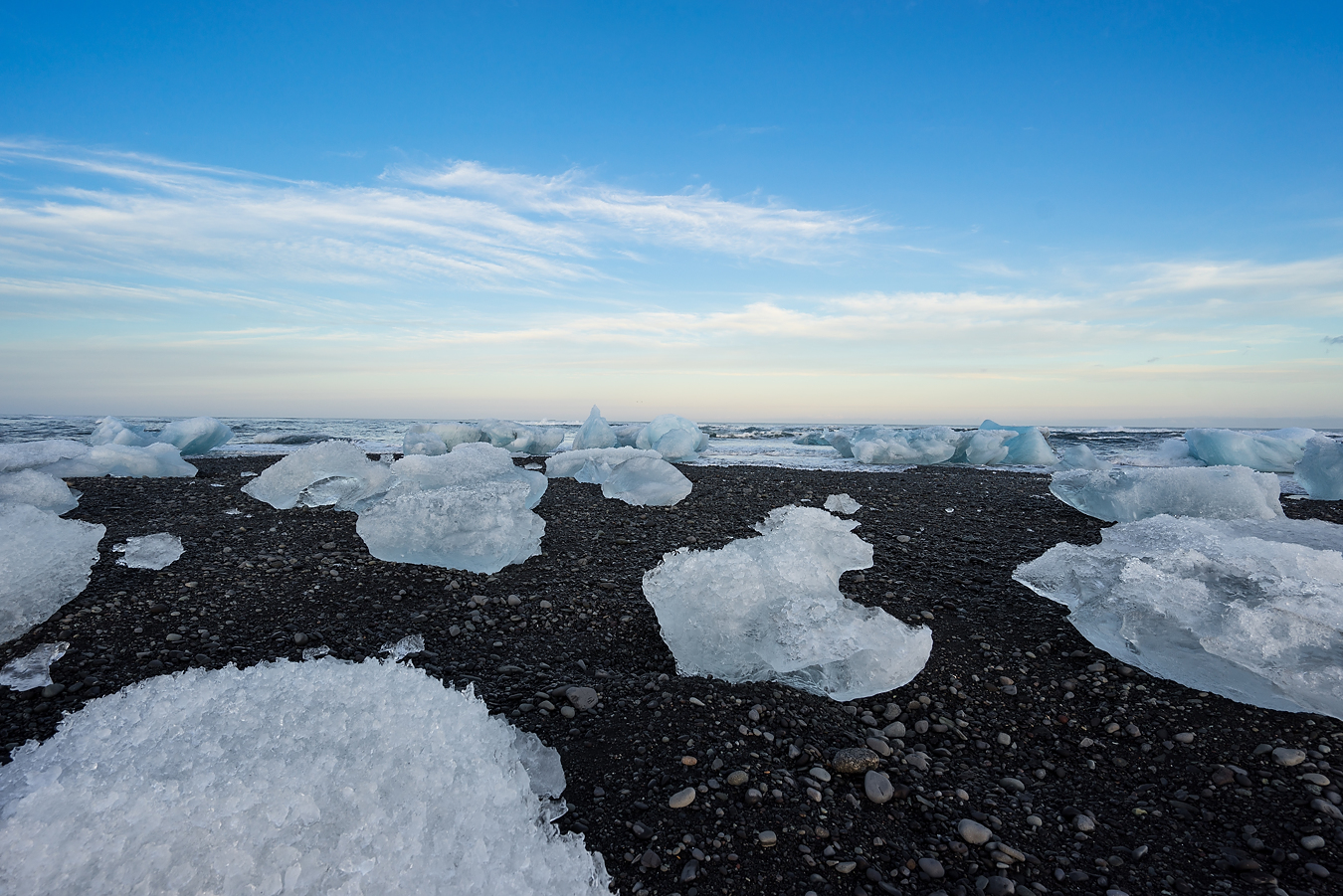 Probing the dark side of life on Arctic glaciers

Glaciers and permanent snow contain around 24 million cubic kilometres of freshwater, just over two thirds of the Earth’s total. The effects of climate and accelerating melting of glaciers and ice sheets worldwide have raised considerable environmental concern.  And it now appears that it’s not only rising air temperatures that are causing their decline. Tiny specks of living matter that appear on the ice surface are also increasing the melting.

Writing in the November issue of Environmental Microbiology, scientists at the Aberystwyth University’s Institutes of Geography & Earth Sciences (IGES) and Biological, Environmental & Rural Sciences (IBERS), along with colleagues based at the Universities of Sheffield and Bristol, have just added a twist to the tale.

They have published the first seasonal budget of tiny microbial life forms at the surface of a glacier in the Norwegian High-Arctic archipelago of Svalbard.

Working on a High-Arctic glacier in Svalbard

Far from being smooth skating rinks, glacier surfaces are irregular and almost always covered with a fine dusting of what looks like potting compost. This ‘compost’ is a material called “cryoconite” – which translates as “cold dust”. It is made from a combination of small rock particles, dust and microbes, which are blown onto the glacier from surrounding mountains or deposited in rain and snowfall. As Dr Jason Box of Ohio State University, USA, recently reported, even wildfire soot deposition may contribute particles to the ice surface too.

The study’s lead author, glaciologist Dr Tristram Irvine-Fynn explains: “For several years now, I have been particularly intrigued how this cryoconite is formed and how it is then transported across a glacier surface by the flow of melt water. When I used time-lapse photography I found the dust’s movement was very complex, and I wondered if the microbes get washed away from the surface or not”. So the team set out to measure the “microbial budget” of an Arctic glacier by counting the number of microbes entering, leaving and being stored on the glacier’s surface using a sophisticated new method able to count single bacteria.

Dr Sara Rassner, a former PhD student at IBERS and co-author of the study explains, “Previously we had to count bacteria one-by-one using a microscope, which was tedious and prone to error. By using flow cytometry – effectively shining a laser light through a stream of water, and counting electronically – we can quickly make very precise counts of every cell containing DNA”.

Samples of glacier melt water and surface ice were collected and analysed along with results from dust traps made from upside-down Frisbees. The data collected revealed some surprising results.

“Amazingly, the volume of carbon that is exported from the studied glacier each summer is similar to a bag or two of sugar from your local supermarket!” adds Dr Irvine-Fynn. Although this may seem a small amount, the study was on just one small glacier;  the total volume of carbon is many times larger when you consider the number of glaciers worldwide.

Dr Arwyn Edwards of IBERS, who co-authored the study explains, “If we assumed the glacier we studied is representative of glaciers everywhere, they would lose at least 3.5 thousand trillion cells every summer, which is roughly the same number of cells estimated to be living on and in three billion people”.

But this is just one part of the story. What the team found concerning is that the export of cells is dwarfed by the number of microbes that are retained within the ice surface

“We find that many cells landing on the ice are simply being trapped there,” Dr Irvine-Fynn explains. The Aberystwyth scientists found that during the cold Arctic summer, the total mass of microbial carbon that is captured across the studied glacier’s surface is equivalent to a sack of compost from a garden centre.  This is a particular concern because the growing microbes glue together the dust, carbon and tiny rock particles and darken the ice surface, which increases the amount of the sun’s energy that melts the glacier.

“We are calling this phenomenon ‘biological darkening’ and it appears to be a significant factor which may accelerate the rate at which glaciers melt away” said Dr Irvine-Fynn. Ironically,  “even a decade ago many scientists viewed glaciers as lifeless lumps of ice” says the study’s co-author, Dr Arwyn Edwards. “What we find fascinating,” said Dr Irvine-Fynn “is that through biological darkening, life on ice may itself be contributing to the rapid melt of many glaciers, as well as delivering primary nutrients and DNA to the terrain exposed as those glaciers shrink”.

It is hoped that future studies could now tell us if this “biological darkening” is a long-term and global phenomenon.

Skip back to main navigation